What’s Next For Ethereum Cryptocurrency in 2019?

Home
/
Ethereum News
/
What’s Next For Ethereum Cryptocurrency in 2019? 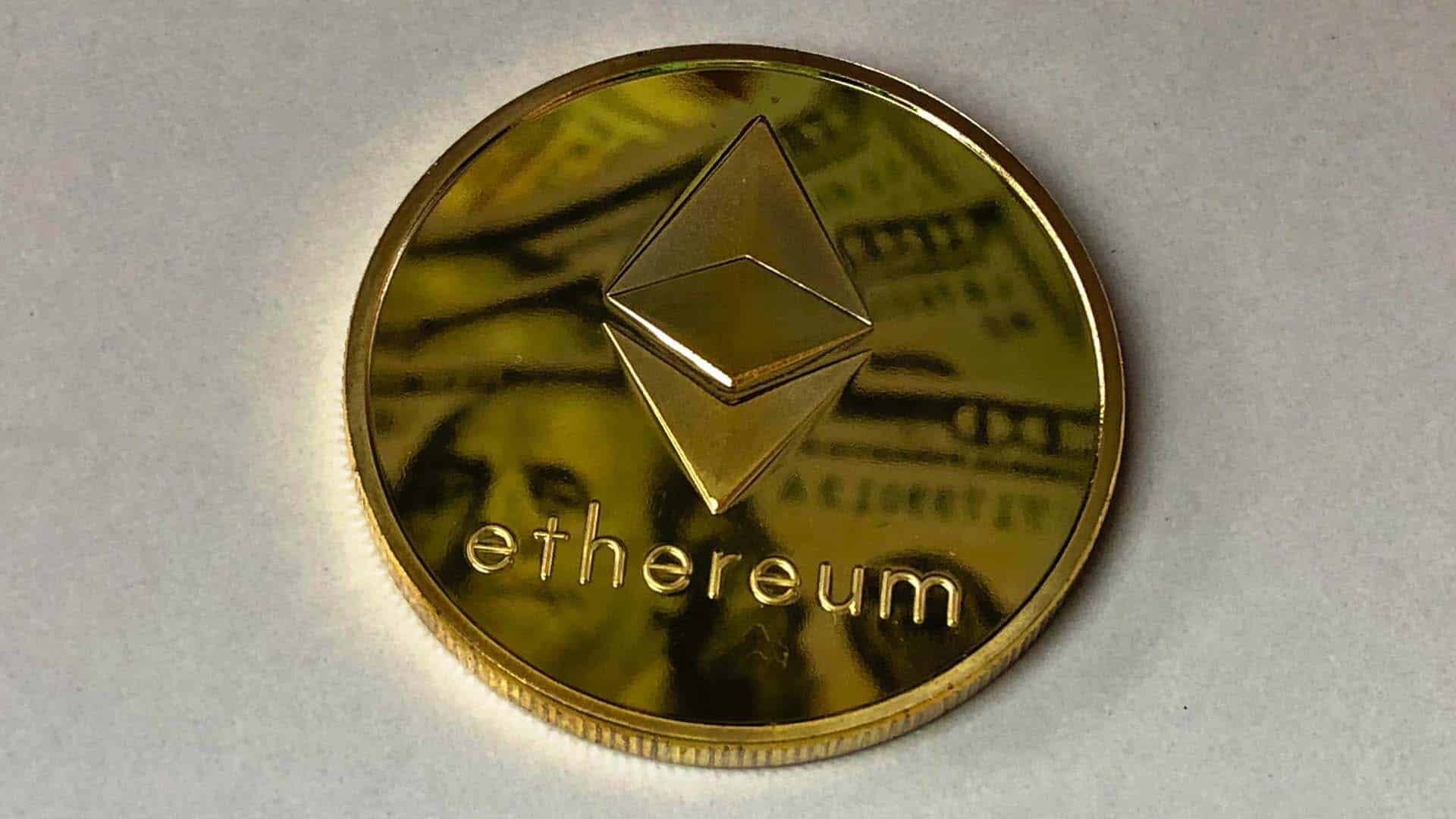 Recently, questions have been raised on what the future holds for Ethereum- especially as to whether there are any prospects of a market value surge in the coming year 2019. This comes partly as a result of the downturn of events on the cryptocurrency market, for which Ethereum may be regarded as one of the most hit. Note that in the last quarter of the year 2018, Ethereum lost its second place position on the market, to its closest rival from behind- the Ripple.

However, there have been different opinions and speculations on what the outcomes would be, in the coming year. There are a number of indicators by which premises are been made, hence investors and stakeholders may need to carefully determine how the antecedent and prevailing trends, public analysis and assumptions, etcetera, affect their overall decisions.

Factors that could affect Ethereum growth for the next year
On the overall, 2019 is expected to be a determining year for cryptocurrency upward adoption or drastic use decline. However, the fact that more people are embracing the decentralized framework of effecting transactions, shows a green light for crypto. This is probably a reason to vote for a possible market surge for digital currencies in general.

Now, individual blockchains and their tokens would be acknowledged, based on the relevance of the solutions they provide. Ethereum has continued to show significance in the aspects of providing a valued diversification framework for cryptocurrency use between persons. The platform’s decentralized applications (apps) and the significance of smart contracts for everyday activities, cannot be overemphasized. This alone could be a reason why Ethereum prices may decide to surge unexpectedly, at intervals. Since companies and organizations are now recognizing the importance of these blockchain provisions, Ethereum definitely could go higher than anybody may have thought.

Asides these, the newly adopted proof-of-stake consensus algorithm and Ethereum Casper, has been hinted to favor the network, positively. These new additions to the blockchain’s methods of operation would impact positively on the cryptocurrency’s security and scalability tendencies. Now, as far as the cryptocurrency front is concerned, these are two good reasons to pitch tents with Ethereum. Consequently, once more investors are able to recognize these advantages, there are possibilities of increased Ethereum usage (demand), which has a direct effect on supply- and ultimately an effect on its overall pricing.
Limiting factors and issues that Ethereum may have to deal with.

Now, as bright as the Ethereum prospects for 2019 may seem, it is also important to know the impeding factors that may affect any possible good results.

Firstly, Ethereum’s smart contract providing rivals is expected to come up strong in the year coming. Platforms such as EOS, Stellar, NEO, Cardano, and a few other cryptocurrencies, have highlighted individual traits that make them look like the better option. Although some analysts say that Ethereum would continue to hold dominance because it started this aspect of digital currency use, the prospects for Ethereum actually becomes bleaker- when we consider this.

Observers should continue to watch- as there are newer results and indices coming up as the year closes. But as it stands, the chances may be divided between the good and bad. 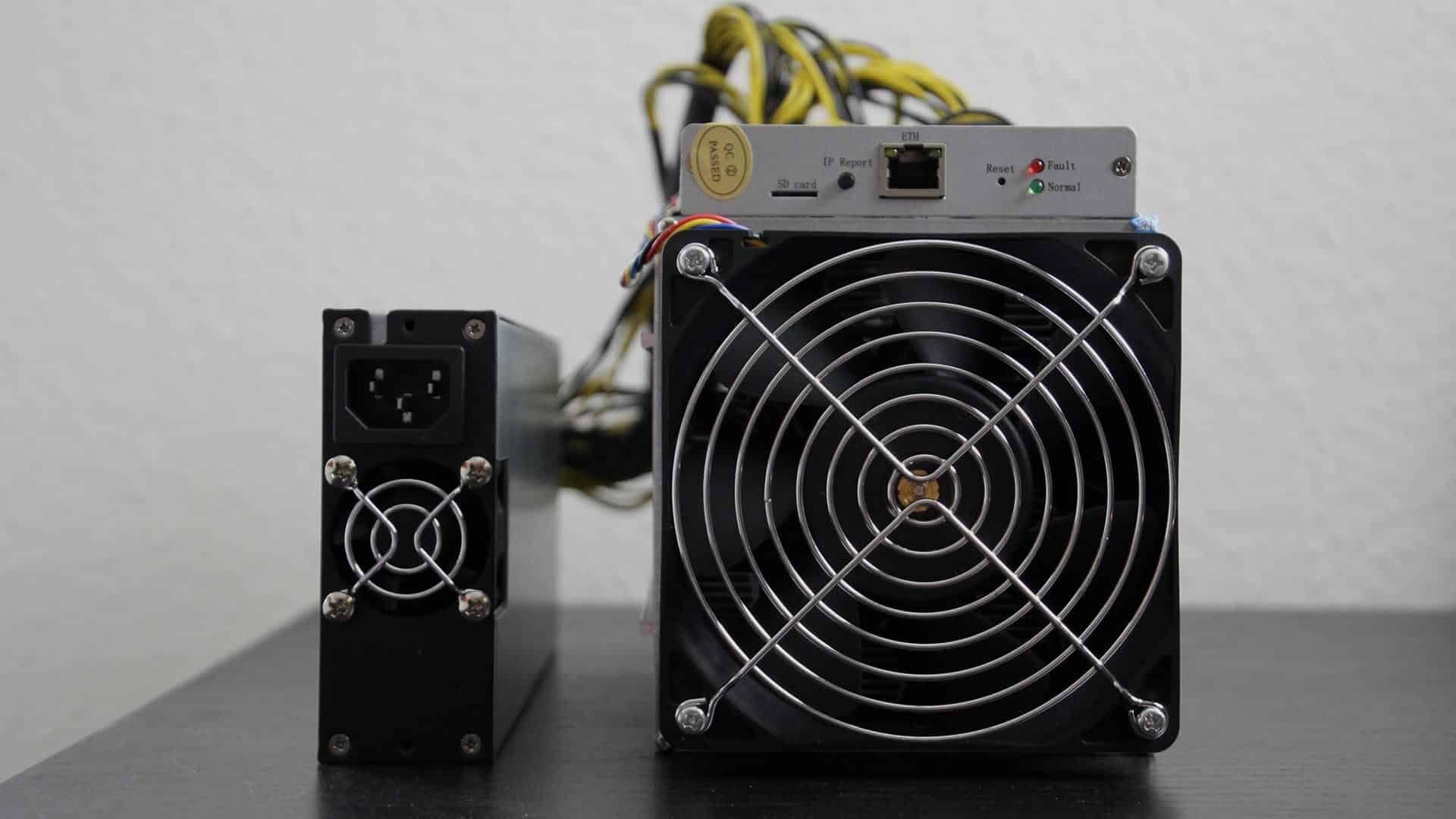 Is Bitcoin Mining with ASIC Miners And Bitminers (Antminer) still profitable In 2019? 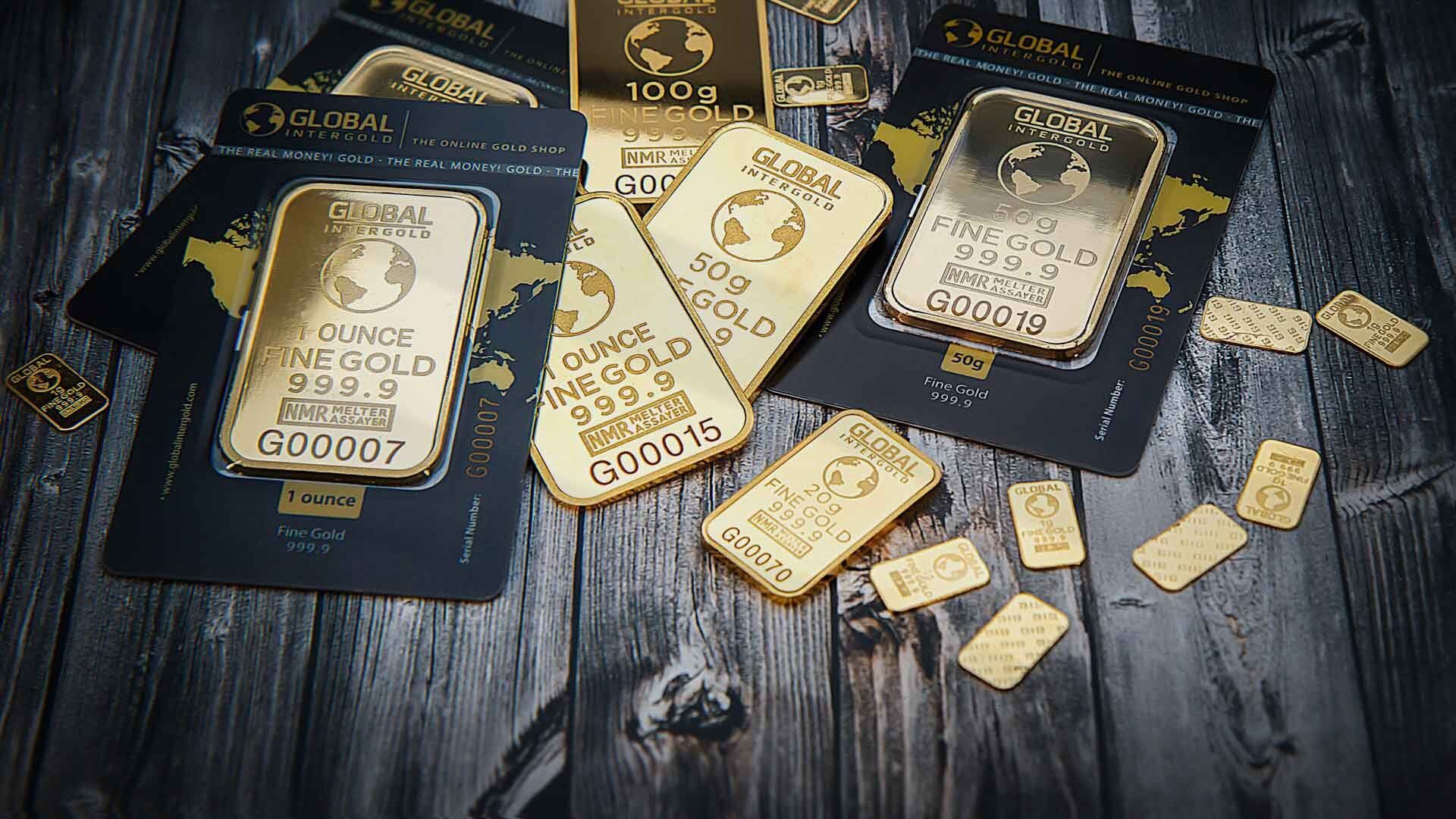 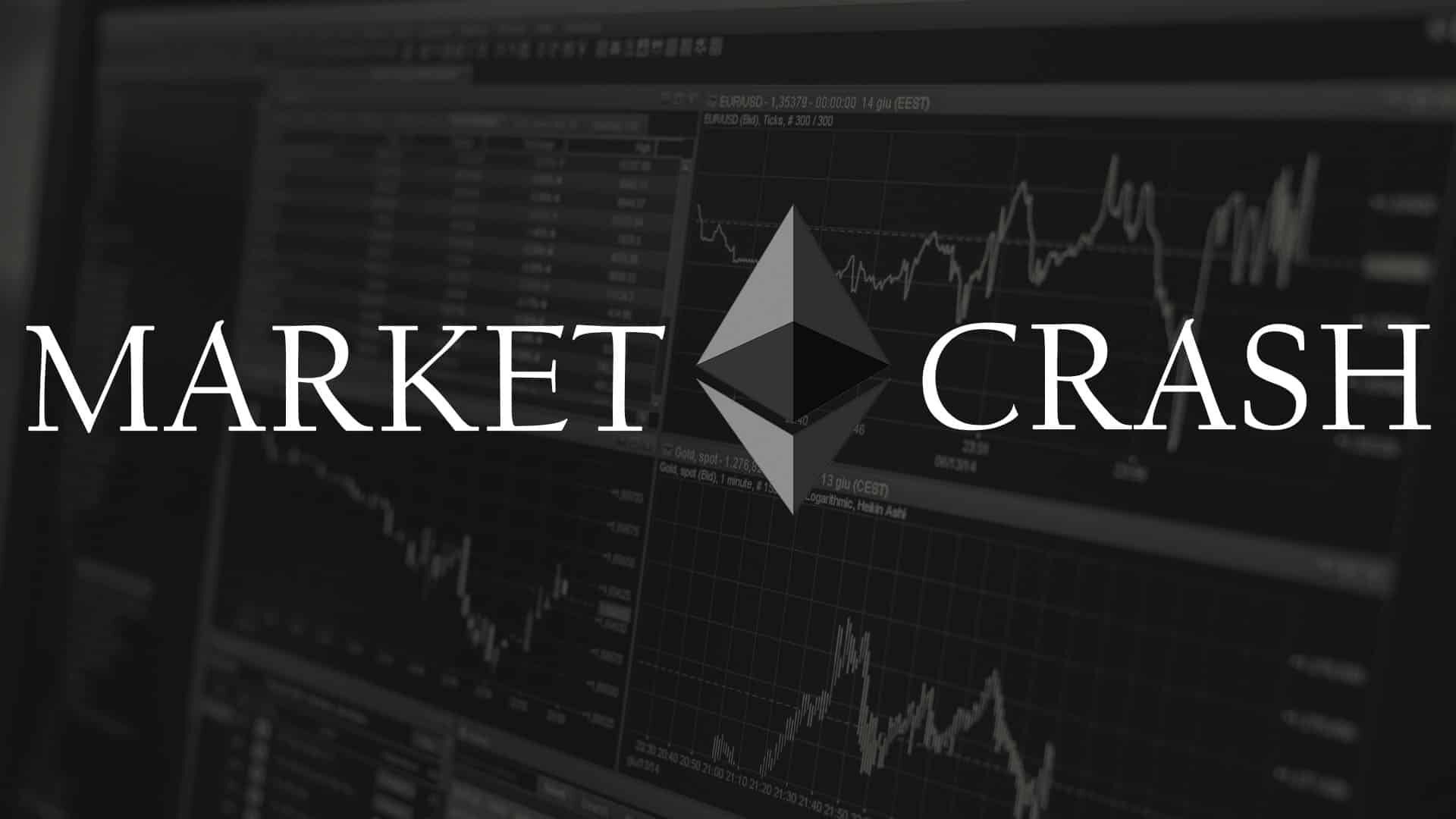 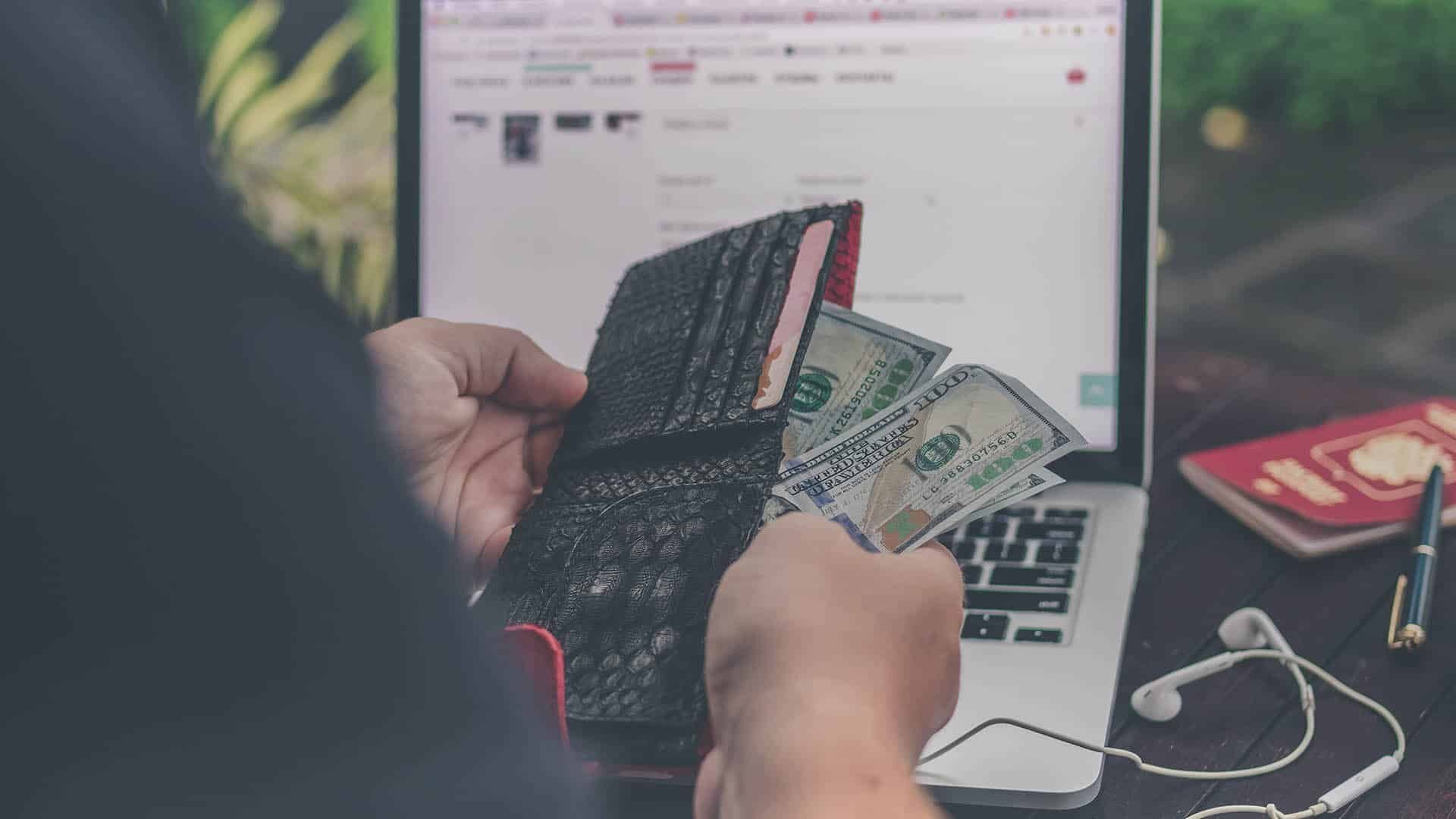 What is Bitcoin Money Adder? Does It Really Work? 2019 Froud Explanation 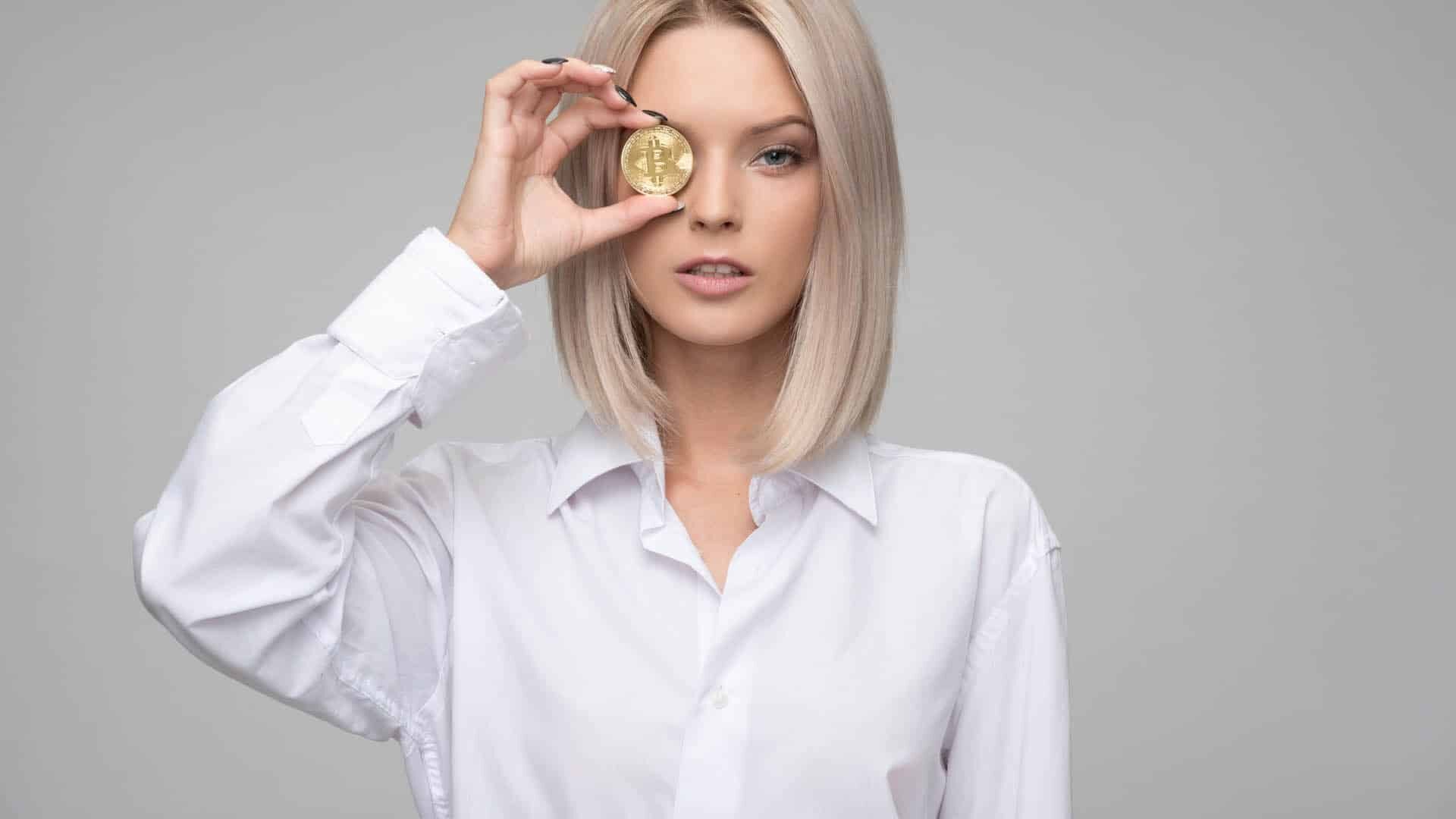 What’s Behind The Bitcoin Bubble and Bitcoin Crash? 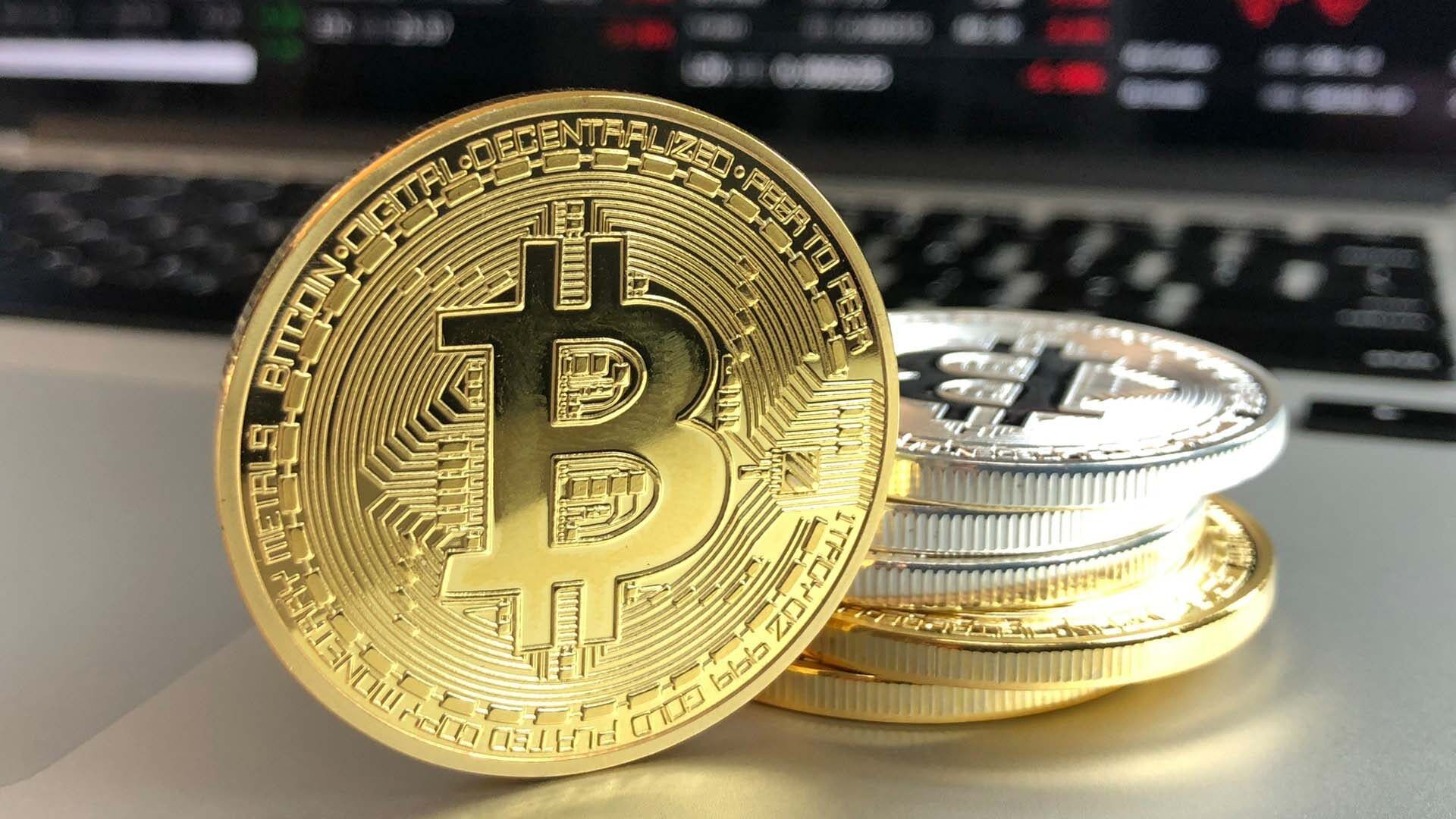 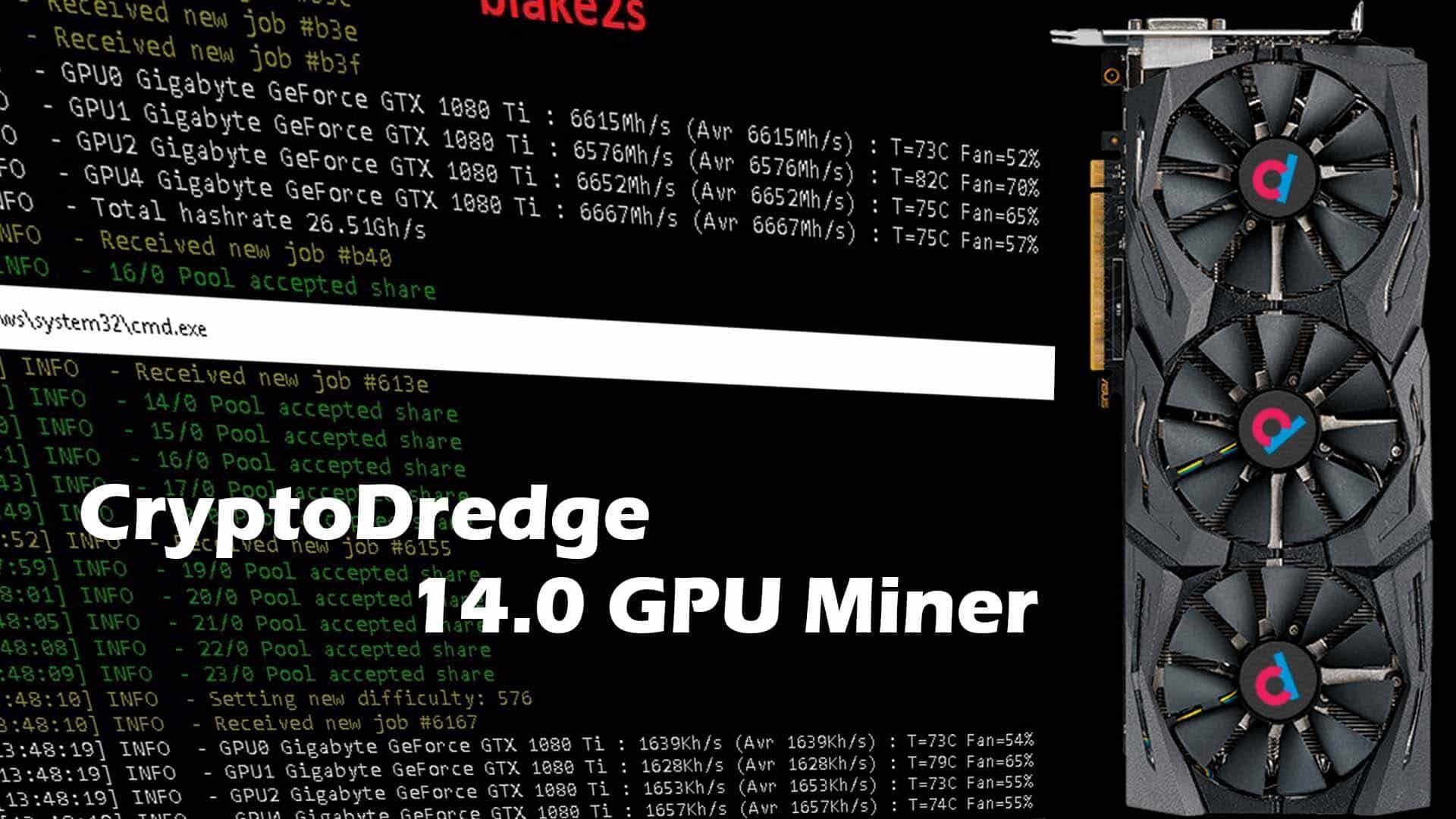 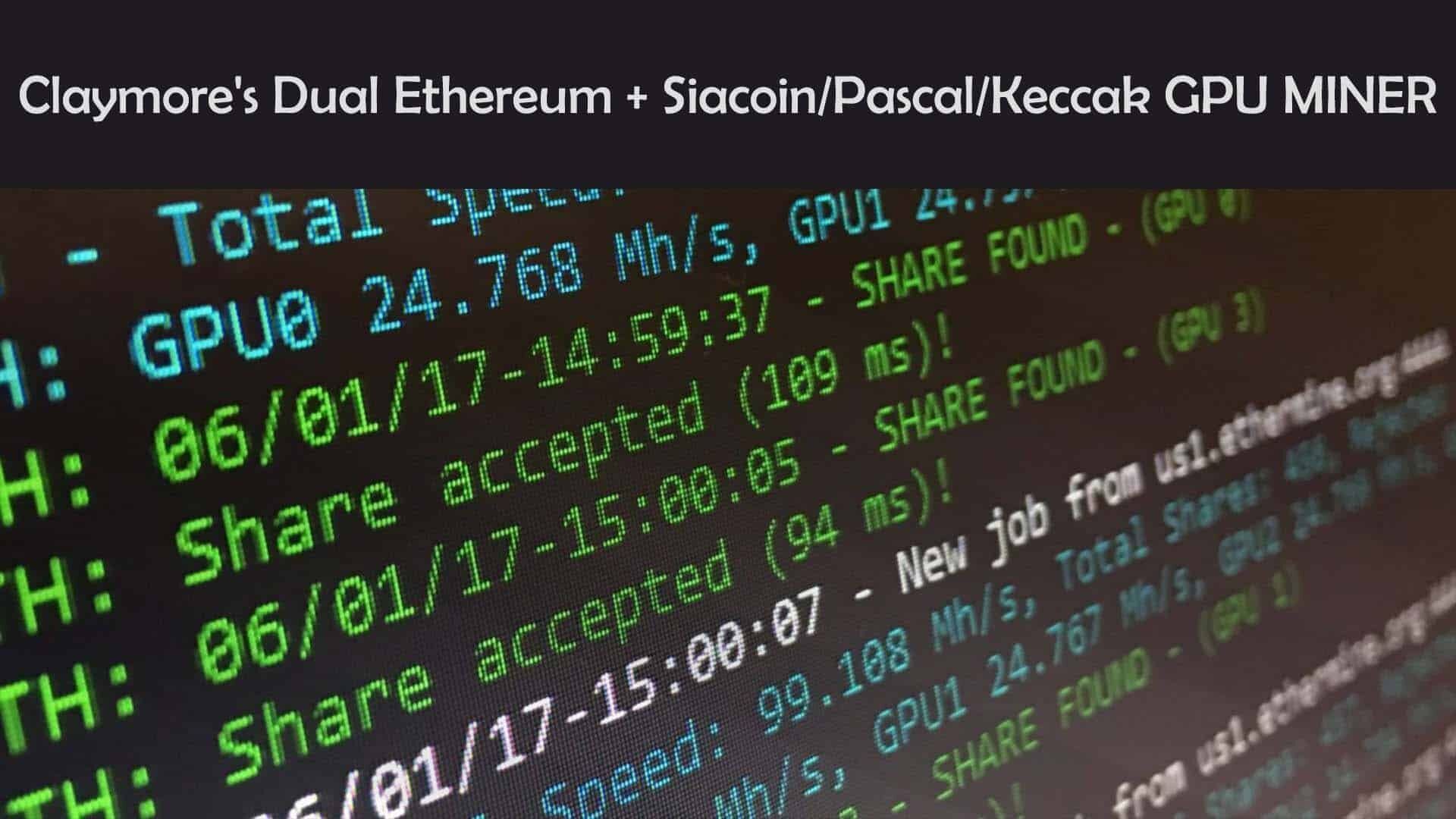